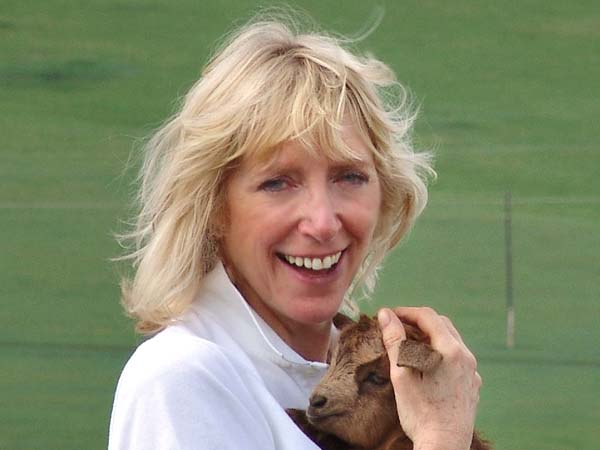 Erica Stone, President, joined AHF in 1991. She has traveled extensively throughout the Himalaya on foot, horse, yak, truck and helicopter and delights in the most remote corners of Asia. She is a founding trustee of the Blum Center for Developing Economies at the University of California, a director of Fund for the Tiger and is Vice President of the Blum Family Foundation. She was co-editor of Himalaya, published by National Geographic and worked closely with Tom Hayes and Richard Blum on Richard's memoir, An Accident of Geography. Erica holds a seventh-degree black belt in Taekwondo, and has a B.A. and MBA from the University of California, Berkeley.