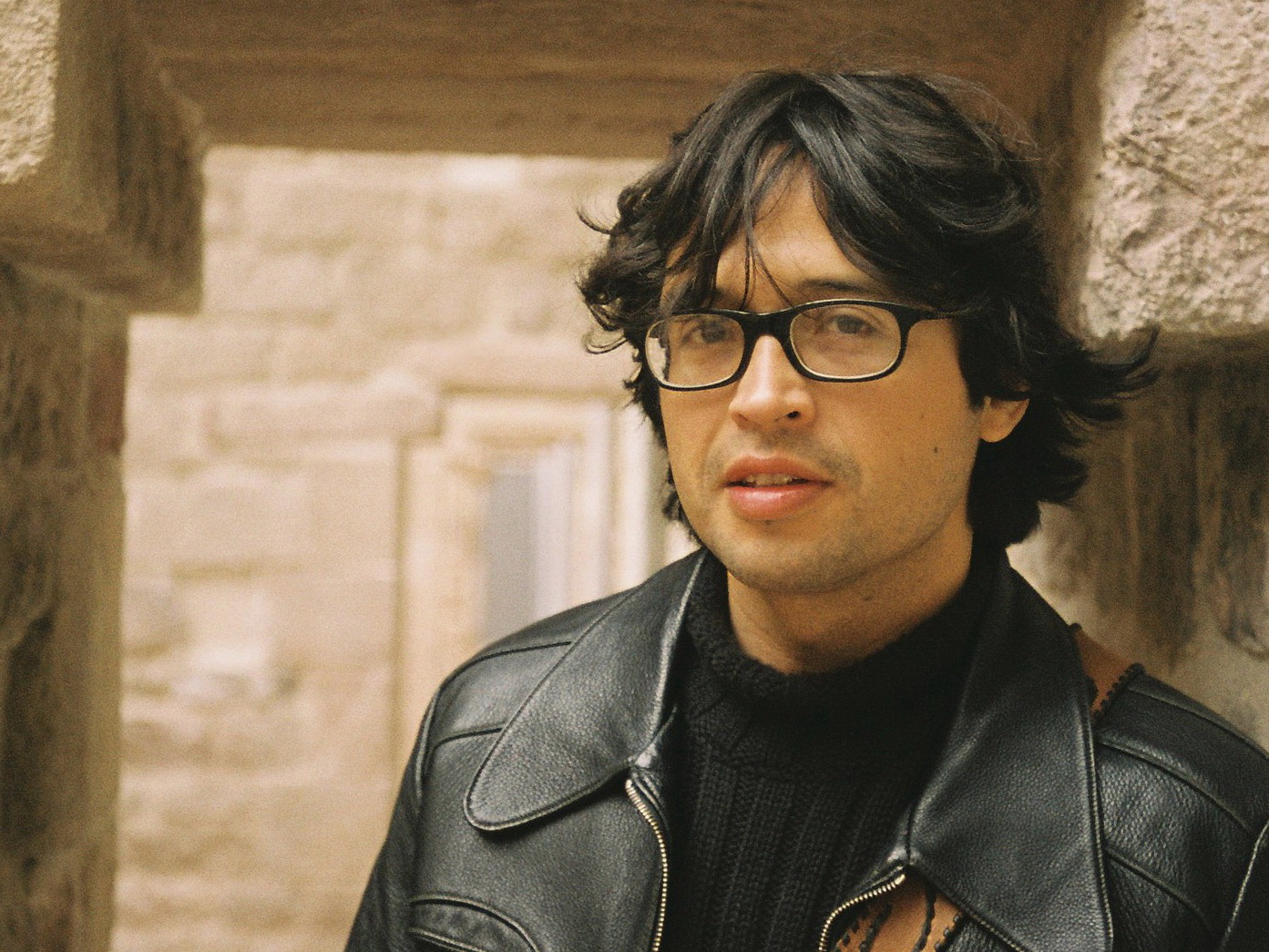 Nick Castro, Finance and Salesforce Associate, joined AHF in 2016 after working as an immigrant rights activist, running advocacy programs in jails and lecturing at universities and high schools. Raised in Southern California and expatriated to Spain, he moved to San Francisco in 2010 and received a BA in Latin American Studies from the University of San Francisco. He has also released several albums as a solo musician, and toured the world more times than he can remember. To relax, he shoots photos with his 80-year-old Leica and is a member of the Harvey Milk Photo Center.