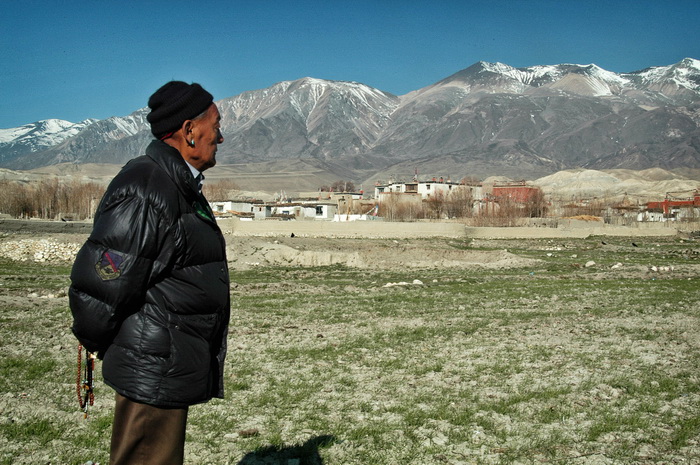 On December 16 Jigme Palbar Bista, the Raja of Mustang and a guiding light for AHF, died peacefully at the age of 86. I attended his funeral a few days later in Kathmandu as did my colleagues Bruce and Tsedo. This weekend, special ceremonies will mark 49 days since his passing. Buddhists believe that this is the period between death and rebirth called bardo when the spirit is guided through prayers for the deceased to go on to the next life. 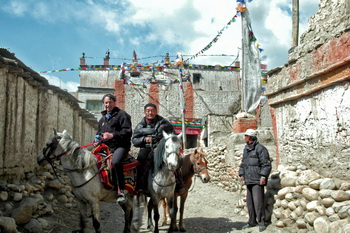 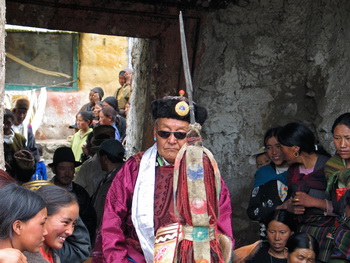 The Raja traces his lineage back to 1380, when Ame Pal became the first King of Mustang, making him the 26th direct descendant. It was at his funeral that some of the very people who fought to overthrow the monarchy in Nepal (which ceased to exist after 2008) came to pay their respects—because he was a "different and kind King,” according to a Nepali politician in attendance.

The Raja was a beloved, revered and respected figure AHF had the honor of working with for almost 25 years. Together we have made a lasting impact in Mustang with 33 ongoing projects, balancing the desires of the people to maintain their traditions while bringing much-needed healthcare and education, for this generation and the next.

Our work in Mustang will continue, but he will be dearly missed. Our thoughts and prayers are with his family and the people of Lo.