Namdu Sherpani, one of the original guiding spirits of the AHF, passed away last week in Kathmandu, surrounded by family.

Most of us who knew Namdu met her in the kitchen at Khumbu Lodge in Namche Bazar, one of the earliest trekker’s inns in the Everest region. She and her husband, Pasang Kami (PK), a famous Sherpa sirdar and expedition leader, started it in 1975 and it was mostly under her leadership (PK was usually out on the trail) that it grew it from a humble adjunct to their traditional stone house into the first multi-story “hotel” in town where notables like President Jimmy Carter would stay. 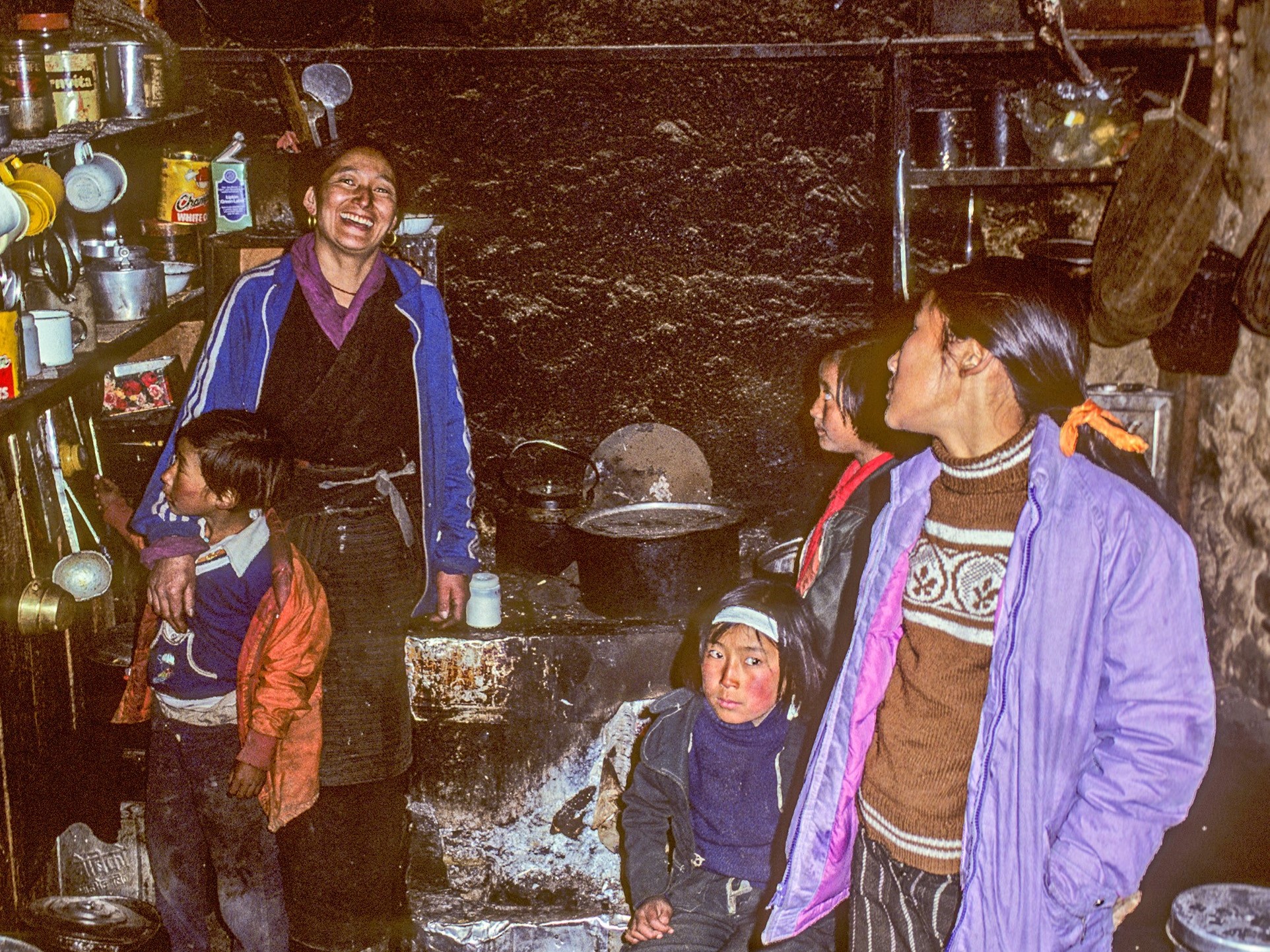 Namdu and her famous kitchen

It is still a fixture of the community today.

From its very beginning the lodge became a meeting place for mountaineers, trekking guides and vagabonds, all of whom remember Namdu’s grace, warm smile and talent for doing a dozen things at once to keep the lodge running and her guests well fed and comfortable. All the while she would keep pouring homemade Sherpa libations that fueled many a lively conversation. Seemed impossible to think of Namche without Namdu popping instantly to mind. 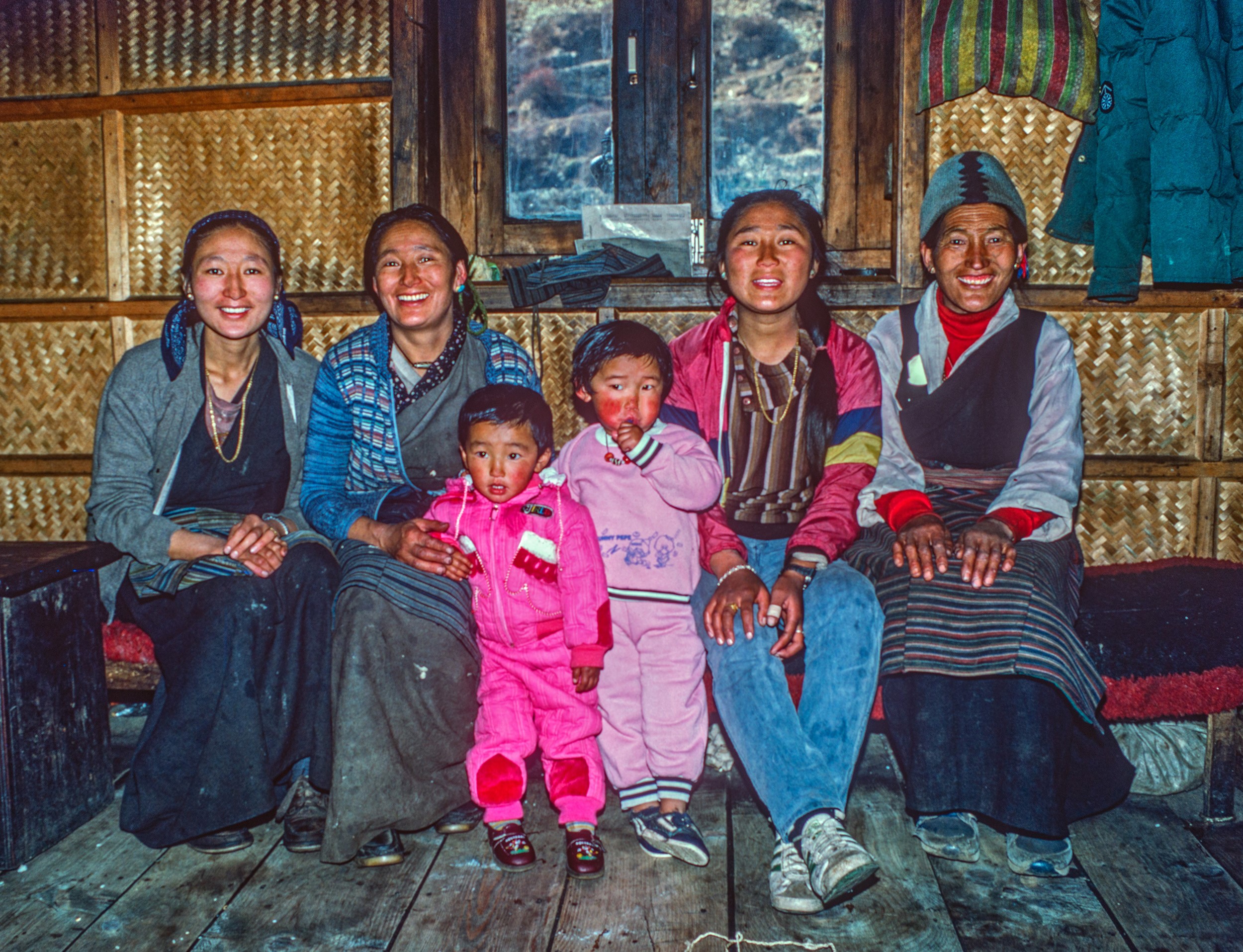 Many of her guests were founders of the AHF, including our chairman Richard Blum, who was first introduced to the Khumbu in 1970 on a trek led by PK and our old friend, the late Scot Macbeth. PK welcomed him into his home (which was not yet a lodge) where he met Namdu. Richard was deeply affected by her cheerful work ethic, gracious hospitality, humor and interest in everyone she met - all key elements of the Sherpa spirit that has inspired him ever since.  They became lifelong friends and Richard would later return the hospitality by educating their children and bringing the couple to the States several times to visit other Americans who were dear to them.

I was blessed to meet Namdu in 1980 when I was part of a climbing expedition led by PK, Dr. Peter Hackett, and several guides from the Palisade School of Mountaineering, during which we taught the first-ever formal mountaineering classes for Sherpas. Namdu helped to provision us and, because I spoke Nepali, our friendship deepened.

Namdu’s passing leaves a hole in our hearts. And the Khumbu has lost a special ambassador to the world, a woman who did as much to communicate the warmth of Sherpa culture as anyone else I have ever met.

Mountain guide Lanny Johnson, another old friend of Namdu’s, summed it up perfectly: “When you met Namdu it was like you were meeting the whole world.”