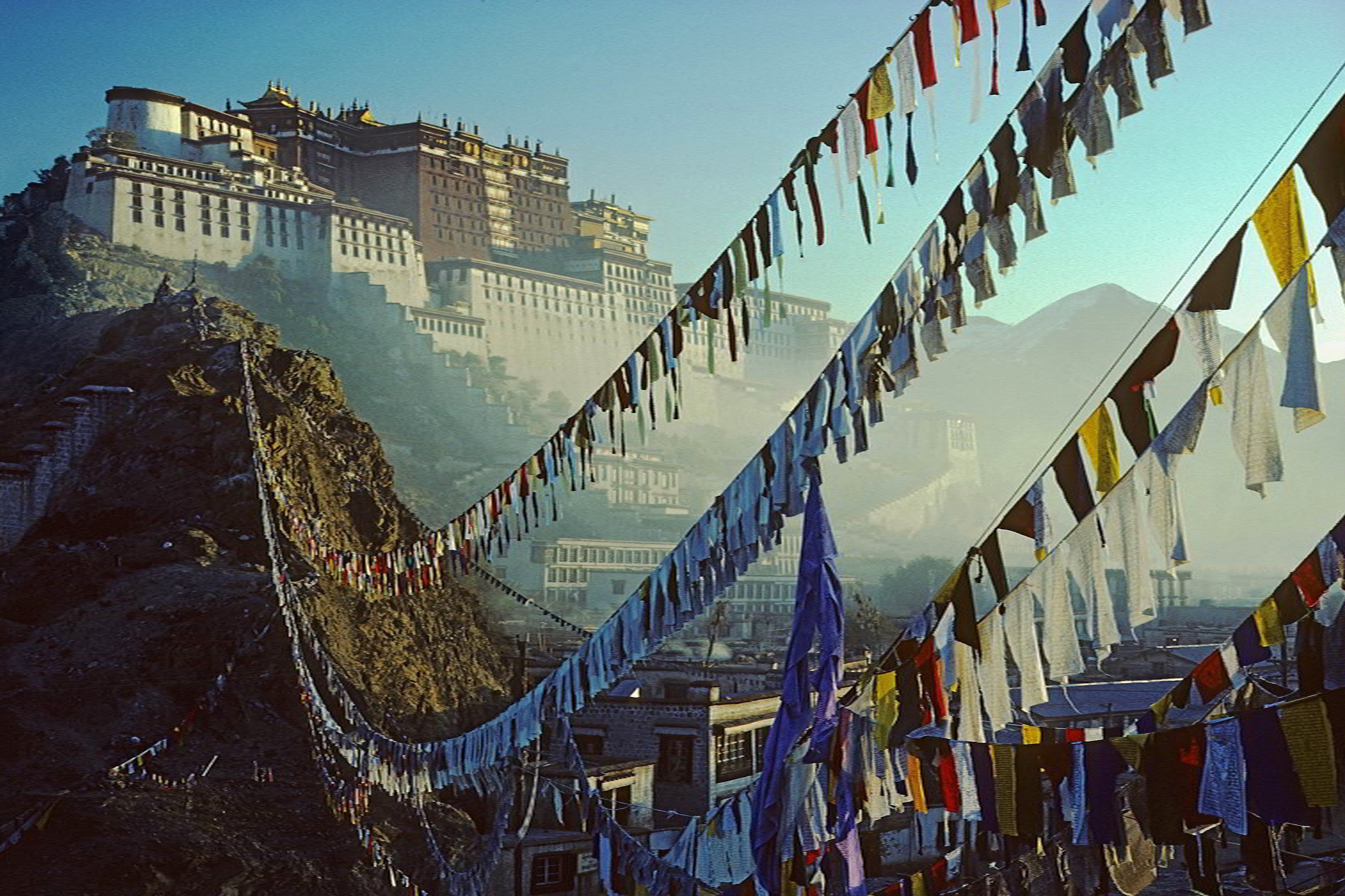 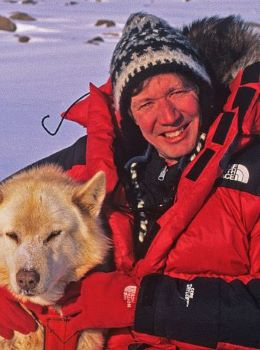 "I was very lucky to have photographed this image of the Potala Palace, bathed in glowing morning light, back in 1986, when Lhasa still seemed like a small town. Barely a decade later, though, I returned to my earlier vantage and was racked with sadness that this scene no longer existed. The prayer flags were gone and sacred Medicine Hill, where I shot it from, was buried in new concrete buildings sprawling for miles in every direction. But soaring above it all, at least, the spirit and beauty of the Potala itself, remains vibrant, a beacon of hope for Tibetan culture."

Gordon Wiltsie is an award-winning photographer, writer, and explorer who has led and documented extreme mountaineering, dogsledding, skiing, and other expeditions to some of the world’s remotest mountain and polar regions.  He is also noted for his photography of vanishing cultures and his images have appeared in scores of magazines, including National Geographic. He is the author “To the Ends of the Earth – The Adventures of an Expedition Photographer” and has photographed several other books. When not traveling, he lives near Half Moon Bay, California with his wife Meredith. @gordonwiltsie  www.alpenimage.com.