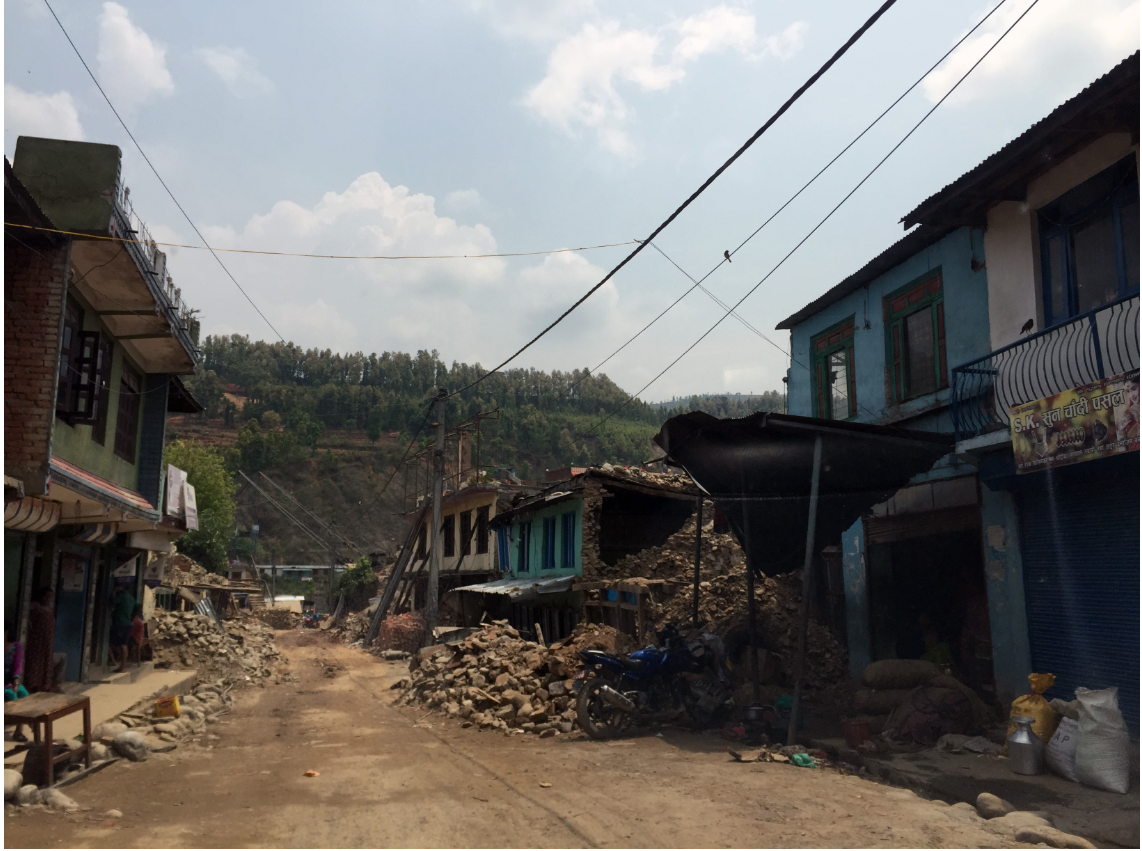 The earthquakes violently impacted all of AHF’s projects across Nepal. The danger to girls at risk of being trafficked skyrocketed, orthopedic surgical teams became emergency field doctors, monasteries and schools crumbled. Photo courtesy of Gokarna, 2015

In the days, weeks and months following the first 7.8 magnitude quake, I, my field office team, our partners, and a handful of volunteers, distributed food, shelter, supplies, and medicine to tens of thousands of Nepalese and Tibetans affected by the quakes. We also funded bricks and mortar to rebuild and repair monasteries, schools, elder homes, and villages across the Himalaya. It was a massive effort that we could only have achieved through the immense generosity of our donors. You made it possible for us to be there for them.