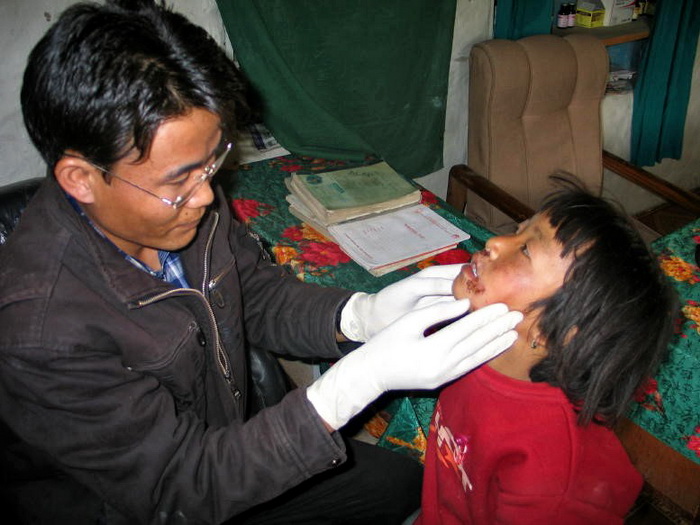 When Wangdi Sangpo Lowa was a young boy, growing up in the low-caste village just below Lo Manthang, he witnessed his sister’s death—something that could have been prevented if there had been medical care available. It was that moment that he decided to become a doctor.

Wangdi returned to Kathmandu, completed pre-med, medical school, and sat for his final exam this year. He recently learned he had passed and had the right to call himself a doctor. 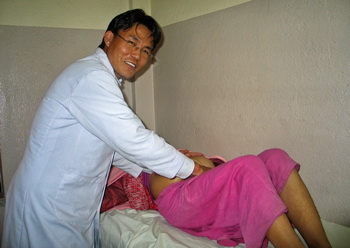 On day one of Wangdi’s internship, I sent him a text message and some time later got his reply: “I was in surgery!” First day on the job, but not the last time he will have that excuse!

He studied hard and was first in his school in grade 10, acing his science exams. This earned him an AHF scholarship to study General Medicine, and in 2006 he graduated as a Health Assistant. He returned to Upper Mustang to work at the AHF-funded, ACAP medical facility for the next two years. During this time he treated an Italian woman who became seriously ill while visiting Lo, and in appreciation her husband pledged to pay for Wangdi’s medical school expenses.

Wangdi returned to Kathmandu, completed pre-med, medical school, and sat for his final exam this year. He recently learned he had passed and had the right to call himself a doctor. He started a one-year internship (that is, a year with no sleep), after which he will formally celebrate his graduation, complete with cap and gown.

His journey from the son of a poor farmer to that of the first ever Loba doctor hasn’t been an easy one, but with tenacity, intelligence, and a lot of hard work he made it. Dr. Lowa, from all of us at AHF: well done! You do us proud and we wish you all the best in your medical career. 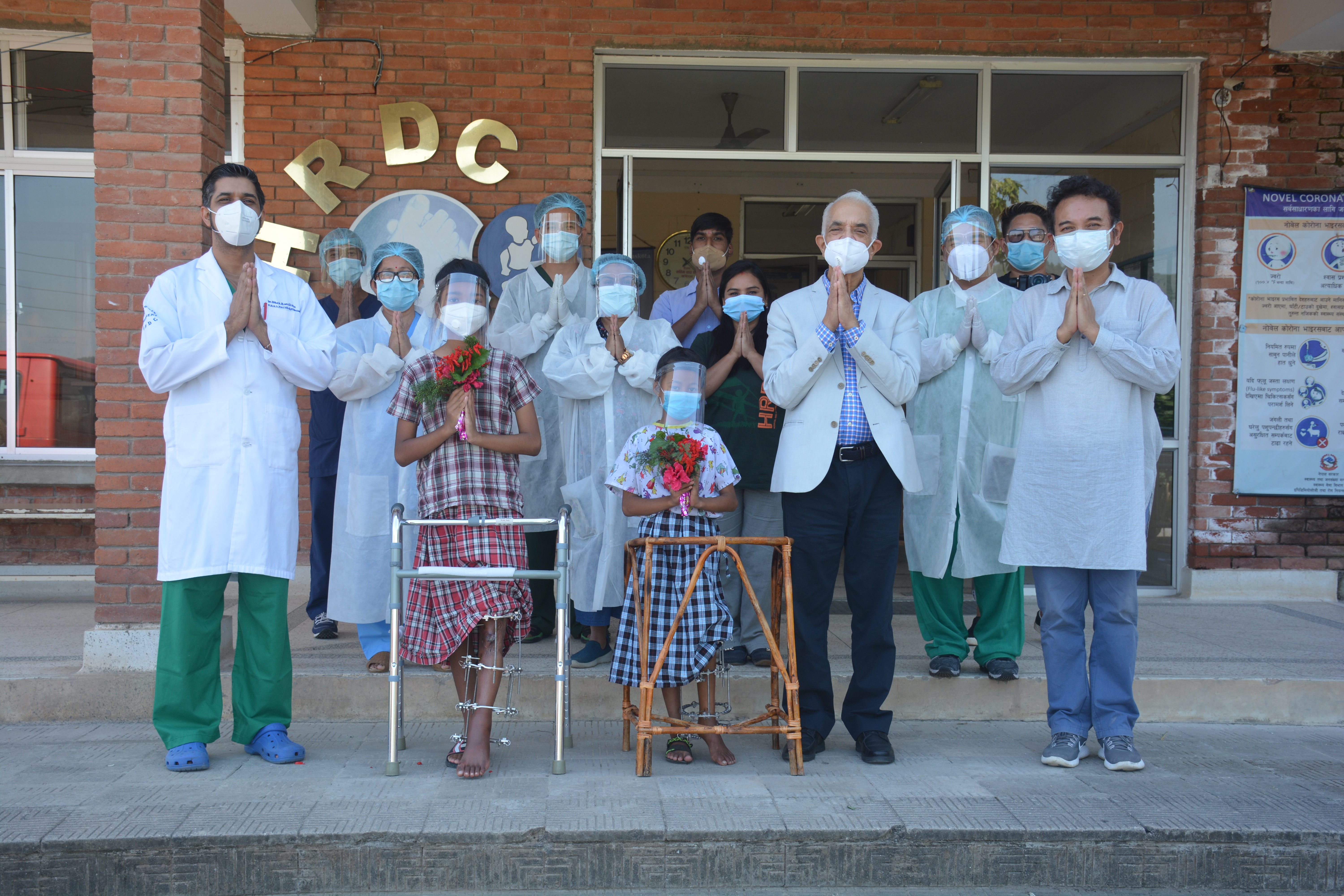 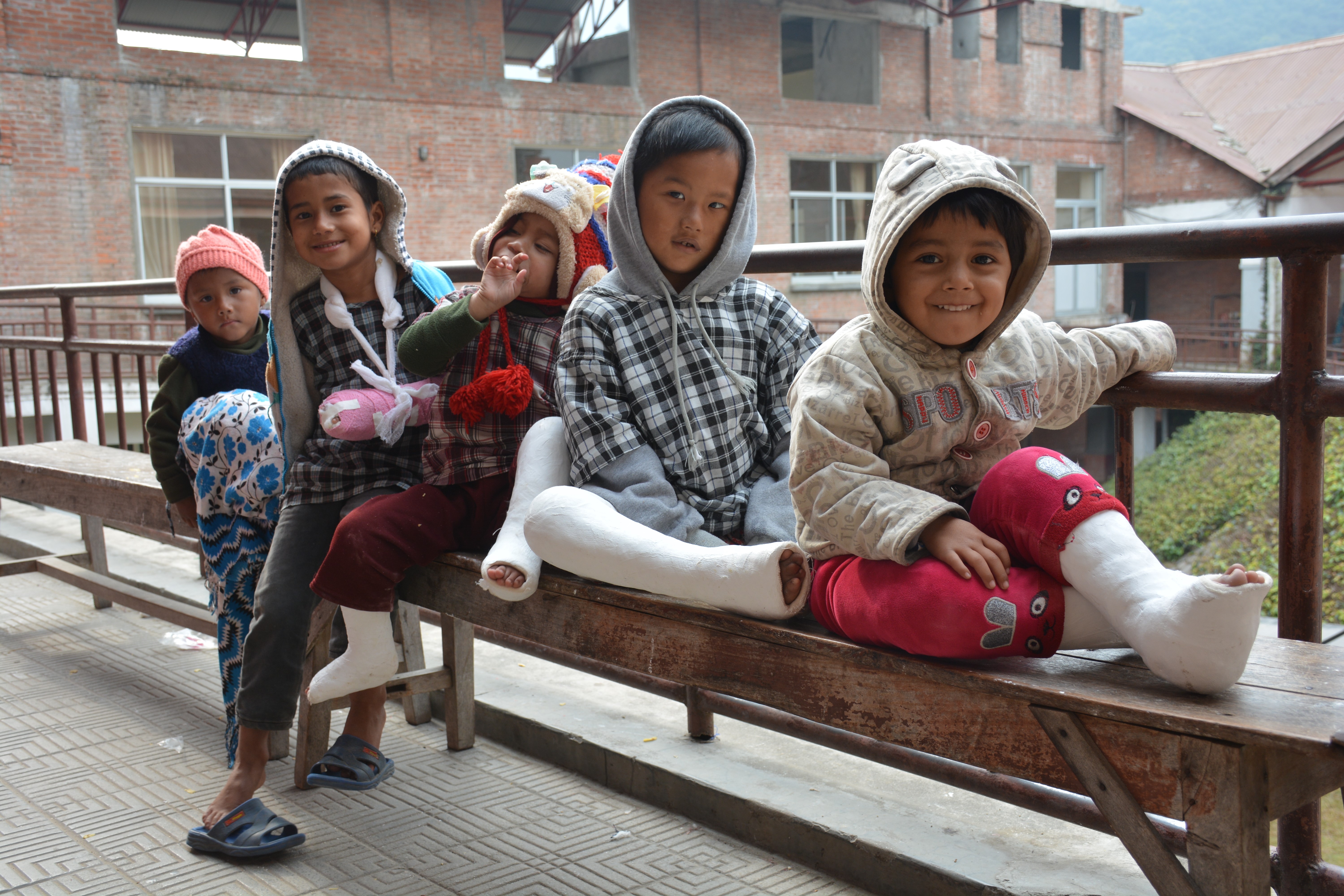 The Hospital on the Hill