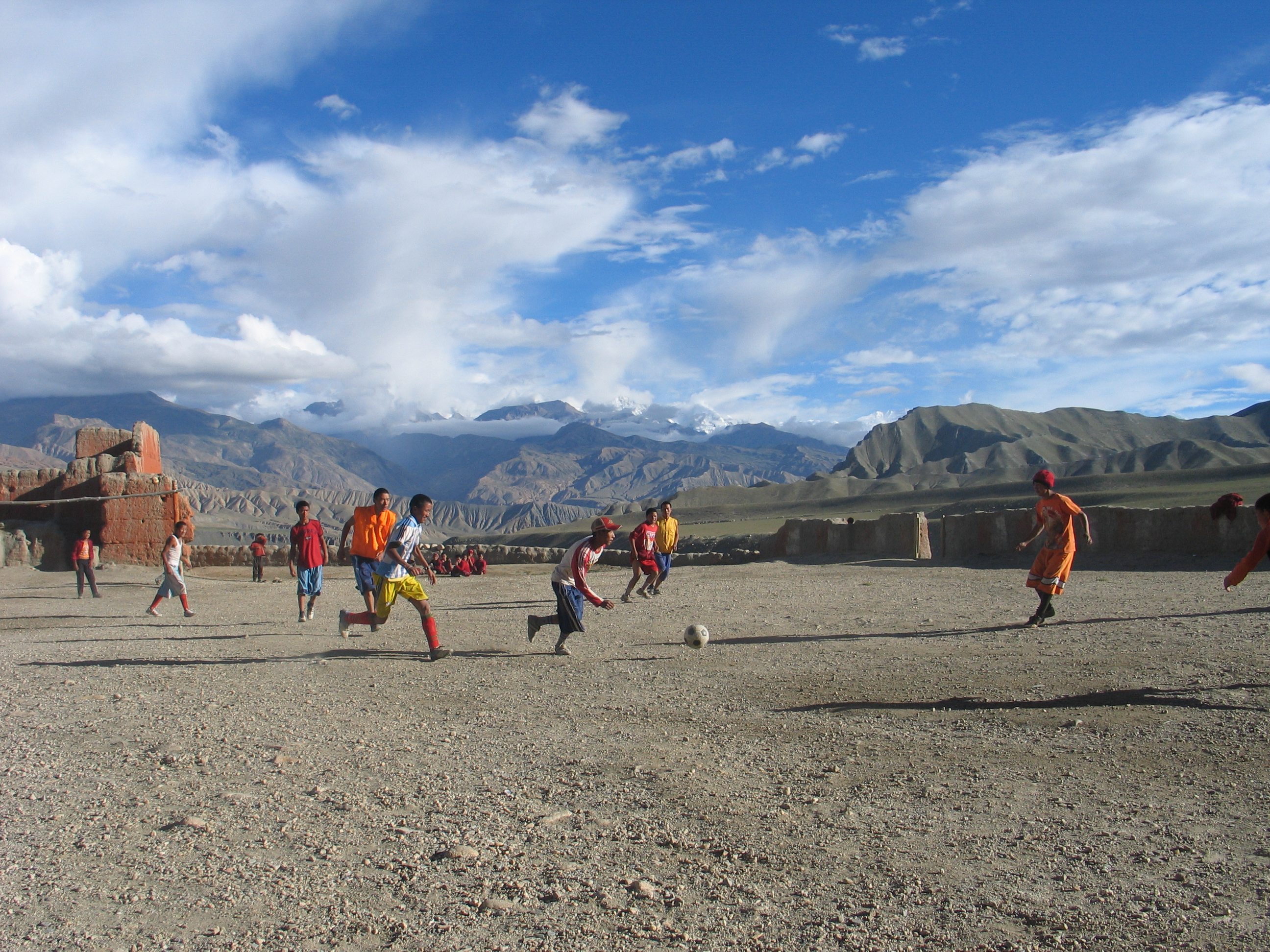 In 1994 the Gyalpo (King) of Upper Mustang asked us for help. He, and the people of the ancient Kingdom of Lo needed its heart, soul and strength revitalized so that their culture could be brought back from the edge of extinction. In earthly terms, these were represented by the Thupchen Gonpa (which we restored), the monastic communities (which we helped revive), and the historic wall that once encircled the capital, Lo Manthang (which we rebuilt). Over the next three decades AHF would go on to restore five historical monuments, support four monastic institutions, establish 17 day care centers, staff six village health posts, introduce local language and culture teachers to elementary schools, build bridges, aqueducts, reservoirs, irrigation systems, community centers, and much more. All the while providing employment to scores of local Lobas.

Since 2001 I have spent at least three weeks every year in Upper Mustang visiting the projects and meeting with princes, village leaders, teachers, nurses, builders, horsemen, monks, nuns, artists, artisans, moms, dads, and kids. The improvements AHF have made in Upper Mustang are tangible, real, on-the-ground changes and have touched the lives of every Loba from Ghiling in the south to the Tibetan border in the north. But it looks like I am not going to make it up this year. Like almost everywhere else in the world, the pandemic has made life in Mustang different now but I’m confident that with our help, and yours, the Lobas will make it out the other side. 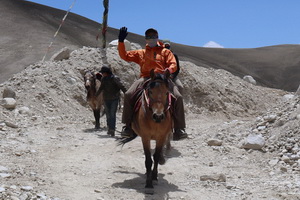 At home on the range