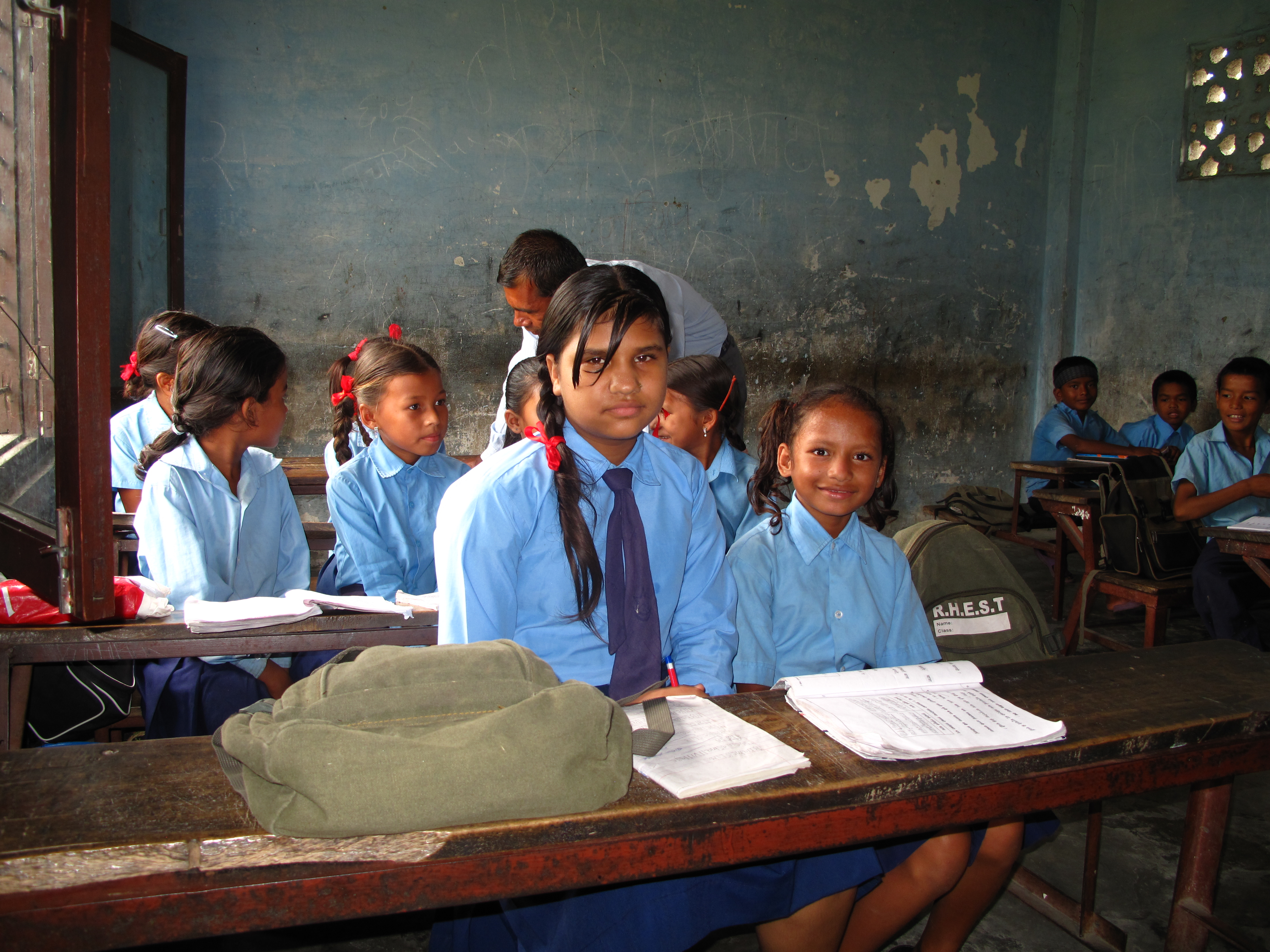 Maghe is the tenth month of the Nepalese calendar, and Sankranti is the first day of Makarai (Capricorn). It is one of the most auspicious days, marking the end of winter, the start of spring, and New Year’s Day for the Tharus of Nepal’s far west.

It is much cause for celebration. However, until only nine years ago, it also marked the first day of servitude for many girls from the far west; a practice known as Kamalari. 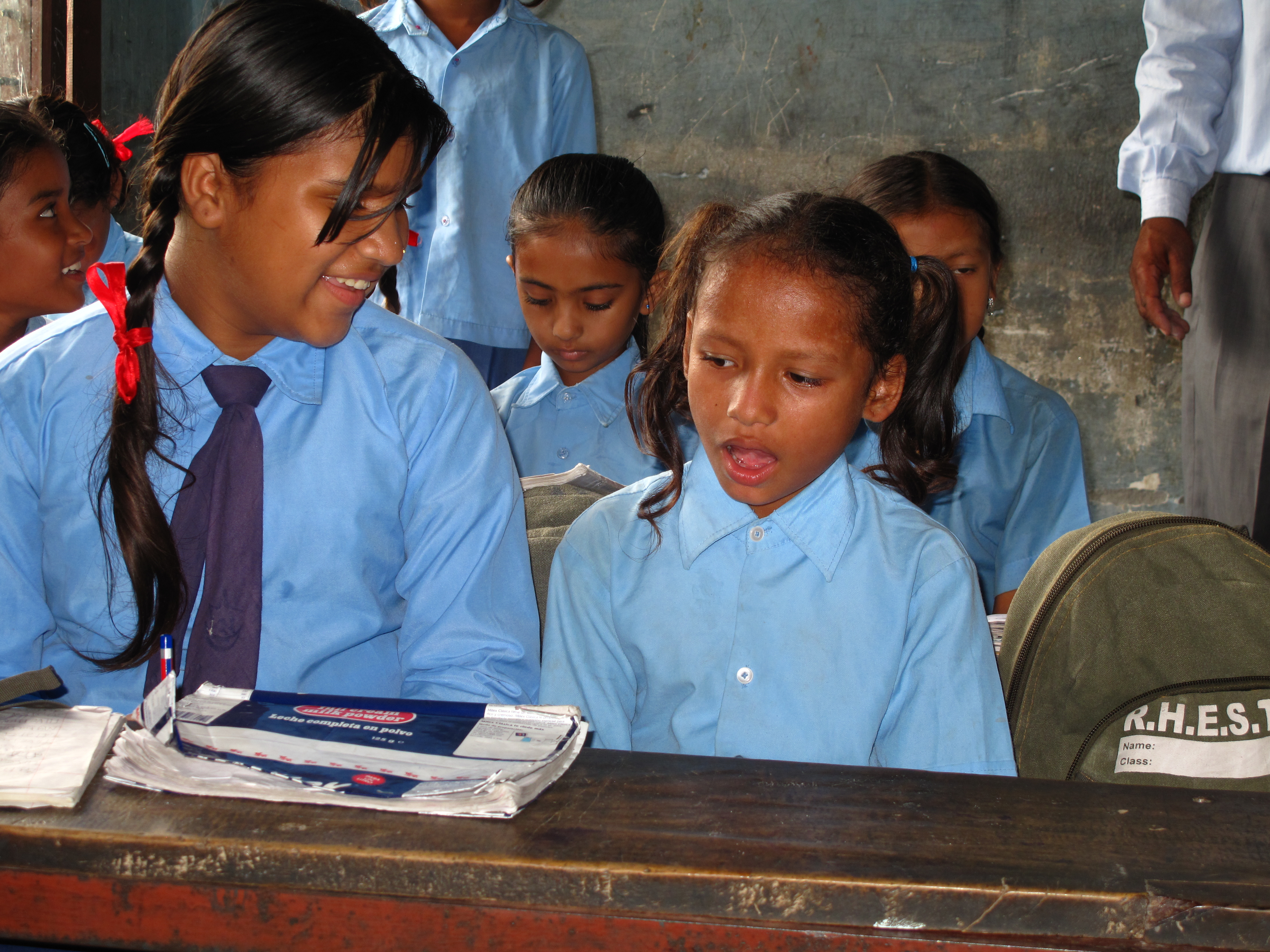 Rescued Kamalari girls like SGT’s Sabina (left) are often much older than their classmates due to missing years of school while enslaved. With our support and a little extra encouragement, they will make it through and graduate.

This practice has existed since the 18th century where girls from poor, low caste or indigenous groups are ‘leased’ for one year to wealthier, higher caste households usually away in Nepal’s larger towns and cities.

The Supreme Court of Nepal declared it illegal in 2006, the government offered financial support for the education of former Kamalaris in 2009, and in 2013 they announced the official abolition of the tradition. But in practice, girls are still trafficked for domestic servitude by poor families desperate for the meager income it brings. AHF’s STOP Girl Trafficking project has saved many girls from the far west from years of servitude, potential violence and abuse, and a life of illiteracy, and still does today.